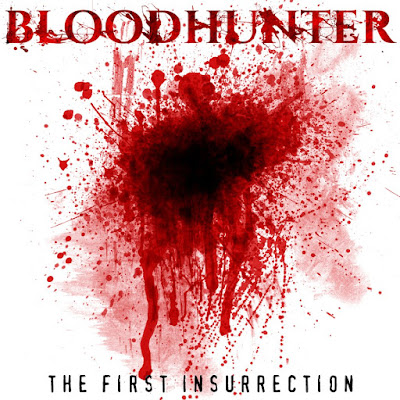 Spain, the red side of the bloodstained flag.
One of the bands that increased public and space in the underground scene is Bloodhunter. This band has a destructive and strong sound because they know how to work perfectly with turning the melody exhausting.

One of the bands that increased public and space in the underground scene is Bloodhunter. This band has a destructive and strong sound because they know how to work perfectly with turning the melody exhausting.

The growth of the band is very connected with the vocalist Diva Satanica. In addition to her beauty, she has vocals that bring the atmosphere of a massacre. Obviously, the band has an amazing quality, Fenris, the guitarist, can create great melodies and the band kind of grows with his work.

The first work of the band was ‘The First Insurrection’. It has great quality songs and at the first sight – or the first few seconds of the song - this band can show what the focus of their work really is and it’s certainly to build up a Melodic Death Metal style very well worked.

Diva Satanica is the name of the woman who can make this band different. In addition to a destructive vocal, she can also stick in the minds of all people not only with her impeccable stage presence, but with her vocal power and her way of showing a side of delicacy and shine too. 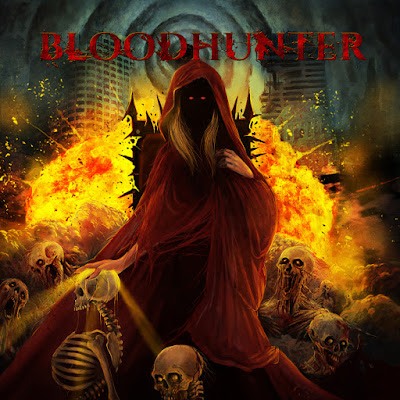 The quality of Satanica’s vocals is really worthy to pay attention because this can make the band even more unique and more interesting. The second work of Bloodhunter is this selftitled, ‘Bloodhunter’, that can show more about the power of this singer who is not afraid to put her anger out.

‘The First Insurrection’ went out via independent label, but it’s quality was considered so impactful that they managed to make the second work entitled be released via Suspiria Records and with it the band grew and the power of vocal Diva Satanica found its way to stay inside the minds of the Metal fans from Spain. A band like Bloodhunter seems to have no fear of failure or fear of living, because every work the band bring us an evolution from the previous ones and a higher level of more shocking brutality.


Bloodhunter is the fury. So, it does Diva too.