Originally written in Portuguese by Renan Martins
Translated to English by Caterine Souza.

A new topic to Oroborus blog and it soon brings face of some bands like Bloodgush, Crucify Me Gently and Kylfingar and even before you ask what they have in common, I would just say to you that all of them are great with great singles.

A band manages to win the love of their audience right off this single when you can show the right single and their work, their face is already placed in a high level with such quality exposed. Of course the whole album has to be good in order to win full love of its fans, but an excellent single helps a lot here and it is only fair to show three different worlds within the metal. 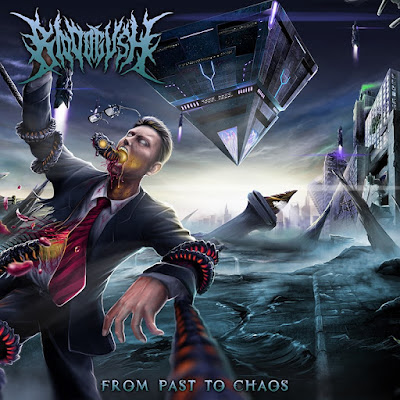 Without leaving any doubts in the air, it's a single that can reach two feet in the door while entering and smashing everything with the best quality Technical Death Metal. It completely shows within their music the atmosphere of hate, chaos and all that just a country like Indonesia can provide.
Such a job like this is really well placed as single and carries a very important point: the cover art is impeccable, making the job seem even more complete. 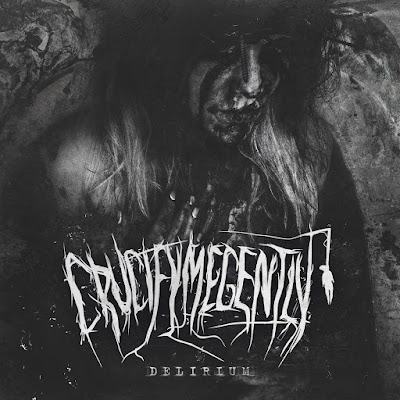 Fear will appear right away in the atmosphere on the beginning of this single that has an extremely heavy sound. It's really bringing a very impressive Deathcore side while carries the beautiful flag of Ukraine.

A very interesting fact is that this single's cover art shows right away the videoclip character in a black&white tone that  works with "torn" shades of gray and on this artwork everything went as well as possible.
"Delirium" brings heavy played drums along also heavy riffs working with deep guttural. This before mentioned all together are certainly able to destroy everything on their way. This surely was perfect choice to draw people's attention. 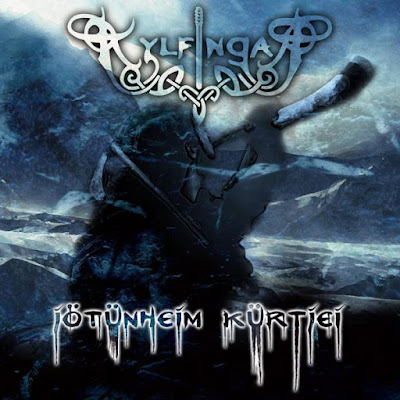 
This is the band is playing some Viking / Folk Metal and it can represent a very interesting way to bring a fun and insane sounding all the time while the pace never gets tiring.

Kylfingar appears bringing the flag of Hungary and this band is something unique. A fantastic single like this has so much power, destruction, fun, madness within. All that is amazing and if you pay attention, you won't miss an epic solo.