[English] Mark Cooper: the irreplaceable artist from outside the Earth 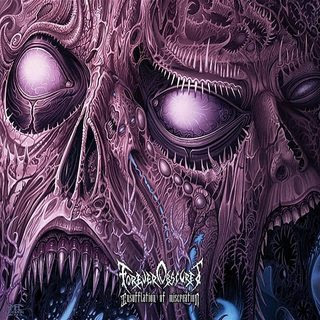 A band that cares about their cover art is a band that begins to win the fans' hearts, once they're right away showing that their work is complete from beginning to end.

The impact of metal genres like Death, Brutal Death, Slamming Brutal Death, and Technical Death Metal is really big. And what is even more cruel and shocking is when the impeccable master  Mark Cooper makes an art for an album cover  With his works, this metal universe is somehow different and much more interesting.

The work of the artist goes far beyond from just having a theme more focused on off-planets and extremely violent creatures. The colors that Mark uses to give life to his great works are the magic that turns everything out with quality at every detail that we are able to imagine. A perfect combination of art and music. 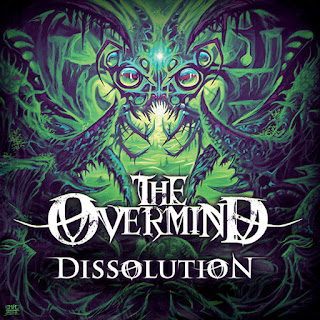 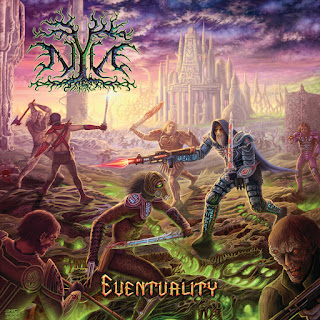 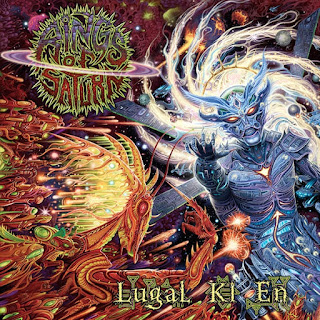 
You've probably encountered some of his works and didn't even notice it had his signature. Bands like 7 H.Target, Rings of Saturn, The Overmind, Indecent Excision, Konkeror and the magnificent NYN that manages to be one of today's best One-Man Band and also many other projects that can be even more flawless when they're walking next to Mark's mind.

Not only are the colors or the way of thinking that make Cooper be someone unique and out of Earth and yet everything is done inside of a human being's mind. The amount of details that he creates in his works, putting so much of his feelings gets to his art to scream and bleed on their own, somehow saying and showing us that they are alive.

The "Brutal Metal" wouldn't be the same without this formidable and irreplaceable artist. 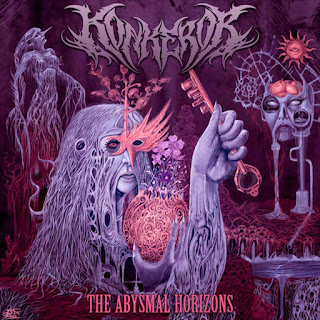 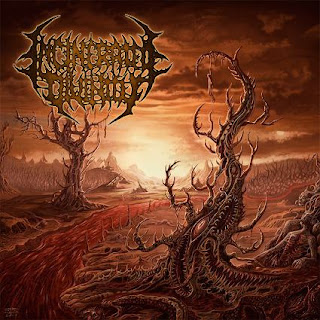 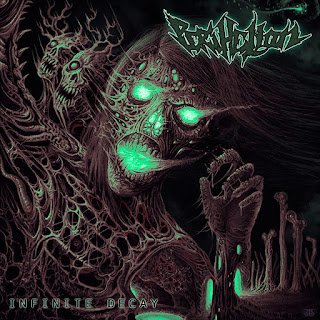